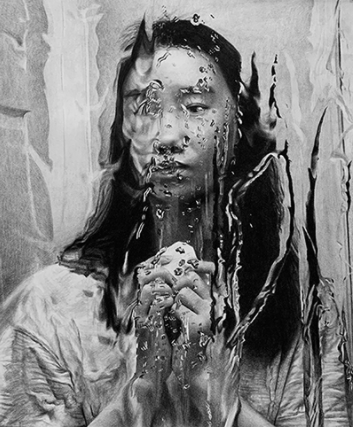 The Gold Key and Silver Key artworks will be displayed at Northern Virginia Community College’s Ernst Community Cultural Center in Annandale from Friday, February 11, to Thursday, March 24, with an award ceremony on Wednesday, February 23. Updates and announcements about the exhibition and award ceremony are available are available at the affiliate website for the Fairfax County Art Region.

The Scholastic Art Awards program, presented by the Alliance for Young Artists and Writers, is the largest, longest-running recognition program of its kind in the United States. Established in 1923, the awards have recognized teens who have become some of our nation’s most celebrated artists, including Richard Avedon, Robert Indiana, Phillip Pearlstein, and Andy Warhol.